How Shapewear came into being?

Shapewear are not just a modern day craze. Since the ancient times, these garments were much soughted after by women. The ancient body shapers were not like the ones we used in the modern world. They were surprisingly different, few are believed to be made out of whale bones , while few included lead. The rest integrated iron and other metals in their making.

A little bit from history days to mystery days…. 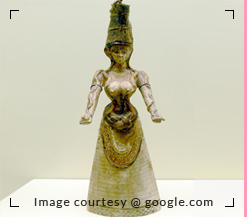 We can consider the first shape wears to be the girdles . Ancient Greek women used to wear girdles woven out of firm linen fabric, wool or soft leather material. These shapers generally pushed the breasts outwards and clinched the waist making them look really small.

Ancient Roman women also used shapers or precisely corsets to enhance their curves. Innovations lead to wearing the corsets over the clothes. These shapers were studded and embroidered for more attractive looks. These were paired with roman robes creating a classy look. 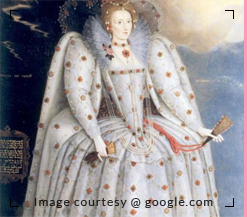 16th century marked the beginning of steel corsets. These were designed with a mechanism of creating the typical feminine figure. These body shapers kept the upper body flat and clinched the waist. Lower body was fluffier with the typical skirts called farthingales. This era was named as the Elizabethans era because of the remarkable outfits by qeeen Elizabeth.

Shapewear during the Victorian Era 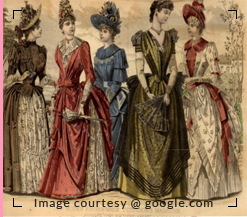 Victorian era manifested the popular hour glass figure with remarkable body shapers called corsets. These were designed with whale bones, steel and other hard metals. They squeezed the waist into a noticeably small size to create the hour glass shape. Be it any era, women have been unreasonably fashion consious.

Shapewear during the 20th Century The 20th century didn’t want much of the curve. Thin was in during these days. Women preffered fitted shapers like teddies and camisoles for a flat and thin appearance. These shapers were refferd to as flappers.

Women adapted fashion from need during the world war period. This era marked the use of elastics to create shape wears with a lot of panels. These body shapers were functional with pockets and secret storages. 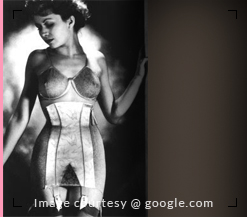 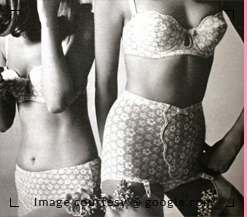 After the wars, it was the booming age. The shape wears were soon in fashion and bullet bras, patterned bras, padded bras , whale bone corsets along with new age fabrics like nylon, polyester, elastic etc.

Shapewear of the 21st Century

The 21st century shapewears are totally different from their ancestors. We have shape wears that are way more comfortable and usable. These are generally made out of modern day fabrics like lycra, spandex, powernet, nylon and many more. Bollywood to Hollywood, these actresses look so body perfect. Definitely they are fit, but the shape wears give them that extra edge to carry out every outfit enviously. There is no harm in creating a bit of illusion, as long as it’s beautiful.