There are people who set a record for brewing the largest cup of cappuccino or the couple who broke a record by kissing for a really long time. And the other times, breaking a world record is just a matter of showing up in lingerie.

Keeping in mind the fun we all draw out from such facts, here are some of the wackiest lingerie records compiled for you: 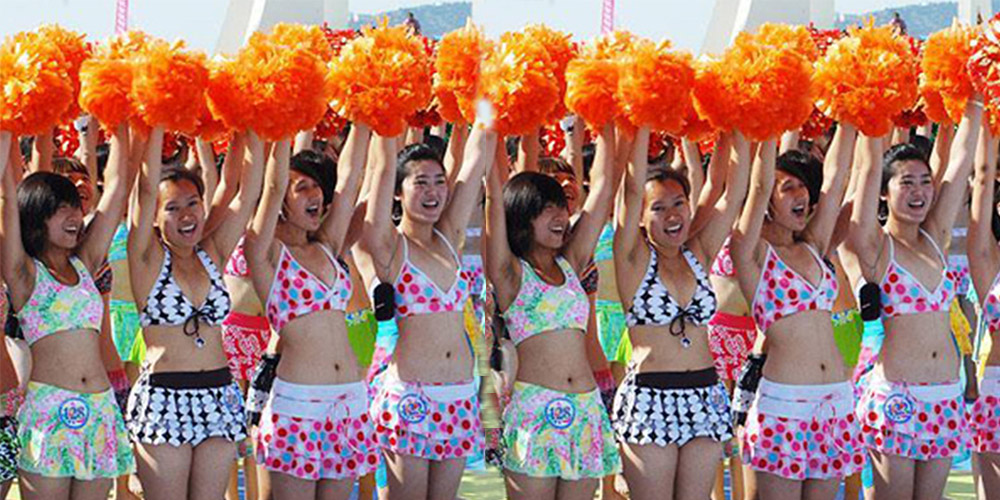 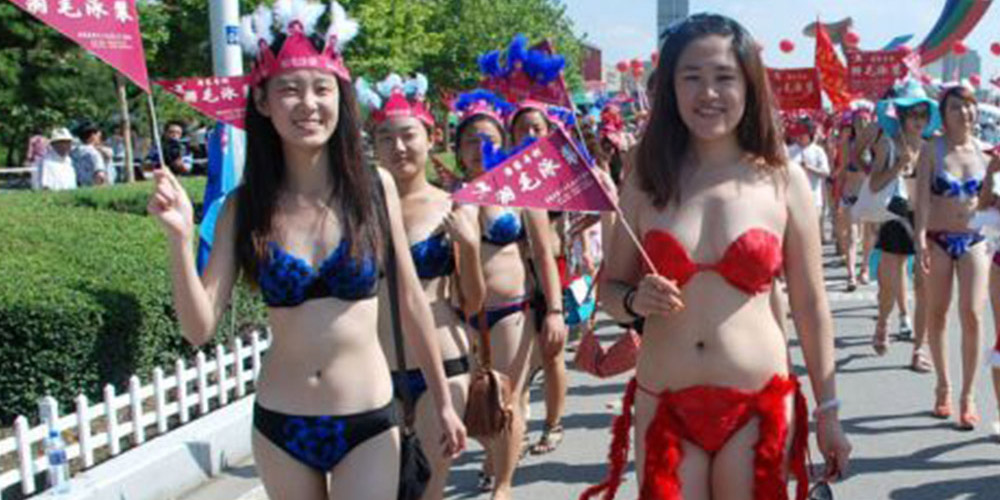 1,085 women, aged between four and 70, took part in a record breaking event in Huludao city, in China’s Liaoning Province, marching for more than a mile donning bikini’s – setting the new world record for the Largest bikini parade.The parade was part of the 2nd China International Beach & Bikini Culture Exposition. Some women used roller-skate, while others danced through the entire parade. Crowds lined the streets to watch the parade as performers kept them entertained with an array of dance routines during the street carnival. After two-and-a-half years of planning, the longest bra chain consisted of 166,625 bras, measured 163.77 km (101.7 miles) and was created by Citizens Who Care group, (Australia) at the Bundaberg Show Grounds, Australia, on 9 August 2009. The record attempt was in aid of highlighting the awareness of breast cancer and raise money to support the charity. 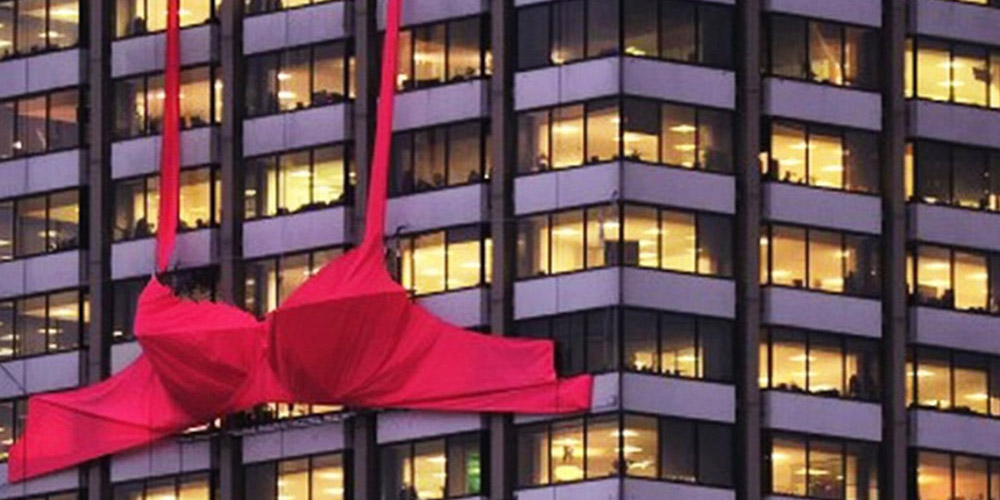 A pink bra was built by Reckitt Benckiser and Vanish to raise awareness of breast cancer. As a matter of fact this for the largest bra which measured 26.72 m (87 ft. 7.97 in) on the underbust and had a bust measurement of 29.6 m (97 ft. 1.35 in). The record was made by Reckitt Benckiser (UK) in London, UK, on 28 October 2011. Fun fact- the measurements were taken prior to the bra’s unveiling at the ITV tower at London’s South Bank.

Largest gathering of people only in their underpants 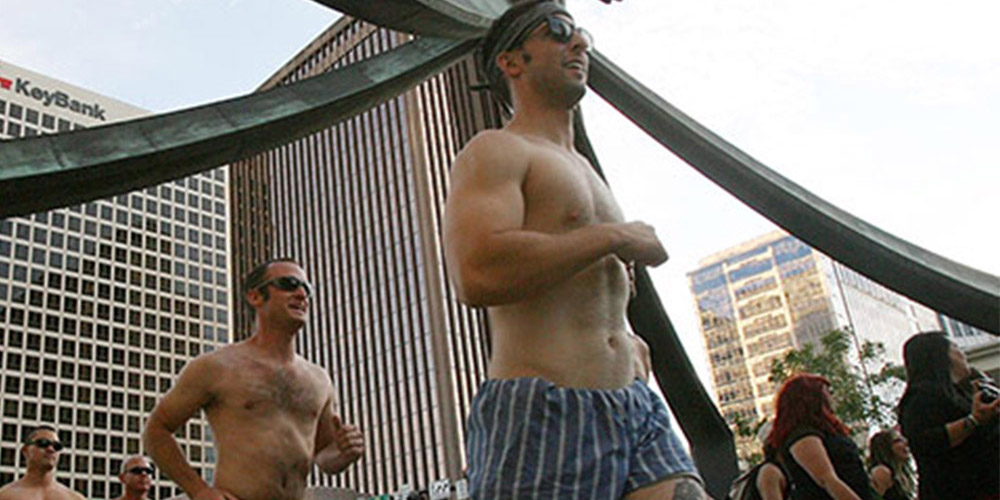 Most bra’s unhooked in one minute 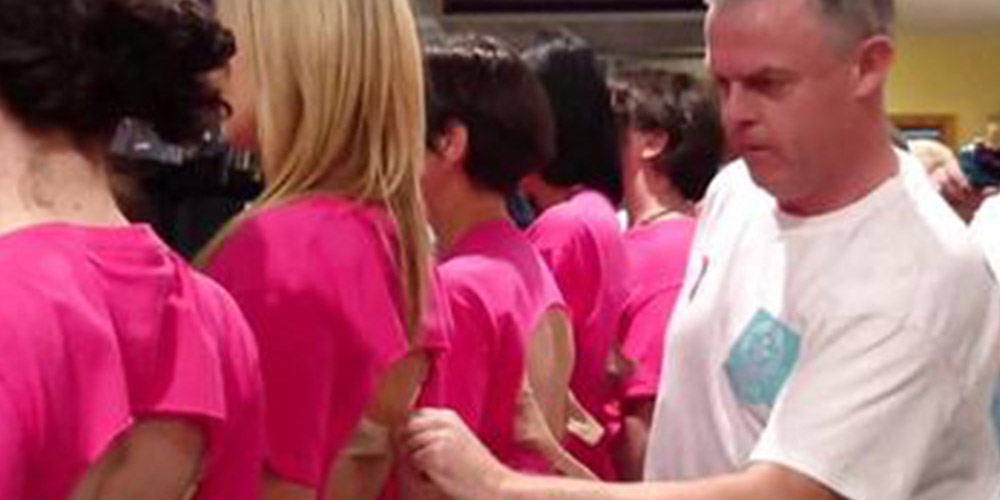 While the task of trying to unhook a bra often results in fumbling fingers and first of all embarrassed expressions for most men. Wish we could say the same for Sean Murray. The Irishman’s fast hands resulted in him setting the new world record for the most bras unhooked in a minute, in Cork, Ireland, in 2013. Murray managed to unhook an incredible 91 bras in just 60 seconds; hence, that’s one bra every 0.66 seconds!

When it comes to all things wacky, wonderful and weirdly inspiring, the Guinness book is where you look. Search more! And tell us if you come by another fun lingerie record.