Our home-grown festival – holi is not just Indian anymore. Yes, you read it right! This colourful festival of ours has inspired many nations around the globe and has definitely gone viral.
Check out 5 such festivals around the globe that make the world look like magical unicorns and colourful rainbows. Initially started as a regular college party, Life in Color is now one of the most popular party featuring live music & people drenched in neon paints. 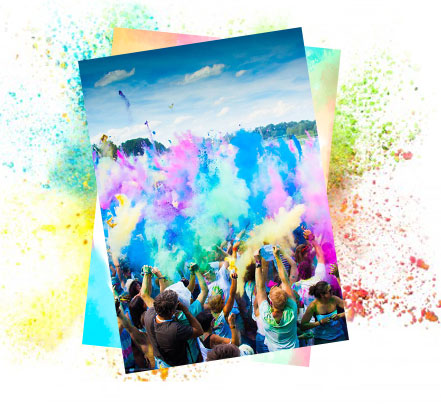 Similarly, Holi Festival of Colours is inspired by the ancient Indian festival and the values behind it. This festival started in Beirut but has now managed to mesmerize 25 cities across the world & more than 250,000 colourful guests in past 3 years. 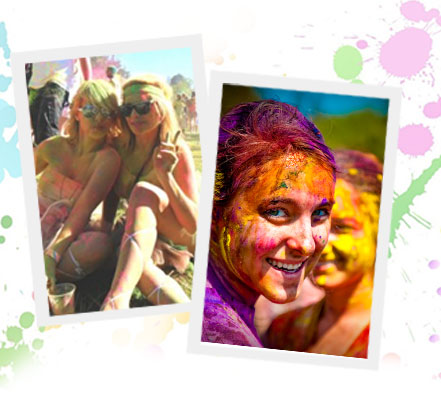 Promoting the spirit of camaraderie & togetherness in the
“We are all One” philosophy, this festival has gained a lot of popularity. Inspired by the idea of spreading joy & happiness through colours, Holi One Colour Festival lines up the most happening DJ’s. They believe in celebrating life with environment friendly colours, great food and of course amazing music. 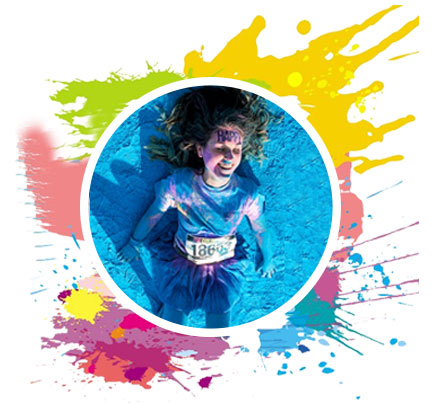 The Color Run, also known as the Happiest 5K on the Planet, is a unique colour race that celebrates health, happiness, and individuality. Now the largest running series in the world, The Color Run has been experienced by over 6 million runners worldwide in 35+ countries. This untimed race has no winners or runner ups but many happy participants smeared with bright powder colors. 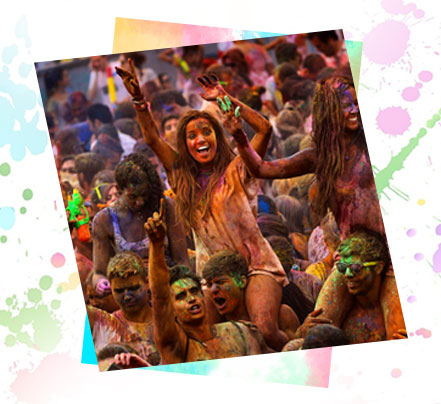 Be it throwing tomatoes or powdered colours, above all Spain is one fun-loving country that celebrates such festivals with great enthusiasm and joy. Spain celebrates this colourful feative every year and welcomes the new season by attending the Monsoon Holi Festival in Madrid.